Boni Jane is an English born Songwriter and Artist

She has written over 70 songs in a number of genres including  dance, pop, folk, rock and country.

- Measure of Your Love- Knights of the Damned- Warner Music 2016

- Baby When You're Gone

the album title has yet to be confirmed but is expected in early 2019.

Boni's second album 'Vintage' has some of the finest emerging talent the UK has to offer ; Dan Olsen, Sharlette K, John Hogg and Anatol Just.  'Vintage' has been on the Cafe Nero UK playlist

The simple and pure melodies of her ballads and the plaintive sound of her voice  resonate from the heart. While some of Boni Jane's songs are reminiscent of music of the early 70s evoking real emotion about true life  experiences. Her guitar playing compliments her ballads perfectly and her music soothes the soul.

Currently working on a new album - Spirit in the Breeze

Boni is currently working on an her latest album-- a wonderful collection of soothing uplifting songs which are intended to connect with people suffering from lost love or reminiscing on life's rich emotional tapestry - the album title will be 'Spirit in the Breeze'.

I recently recorded an album of love songs with the help from Sharlette K, Dan Olsen, John Hogg and Anatol Just.
It mirrored the songs that were performed at a 'Night Of Love Songs' at Grosvenor Casino in Piccadilly! 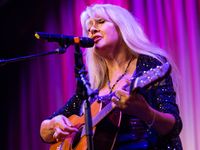 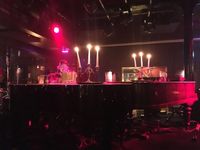 Emerging Artists Live at The PianoWorks

End of the Pier Show

Boni performs at the end of the pier show matinee

End Of The Pier Show

Boni sings at the folk club 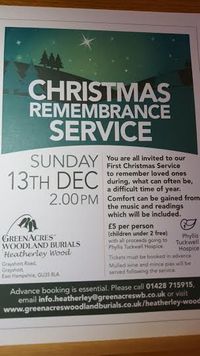 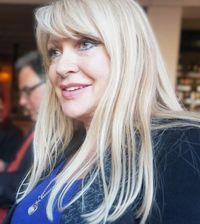 A night of Boni's songs